There was once a time when smartphone glass was just… glass. But thanks to the marvels of technology, all tons of improvements have been made over the years, the most far-reaching of which for smartphones has been tempered glass led by Corning’s Gorilla Glass.

But even stronger types of glass than that have made fringe appearances over the years, including the sapphire-induced HTC U Ultra, which wasn’t even available outside of Taiwan. Today, diamond is looking to shut it all down.

A company named Akhan has claimed to have created a process to cultivate lab-grown diamonds meant to be used over top a smartphone display. We’re not yet sure if this will be “true” diamond or if there’s some trickery involved, such as with some sapphire glass products not being totally made out of sapphire, but instead, a compound with sapphire mixed in (we’re looking at you, Zagg). 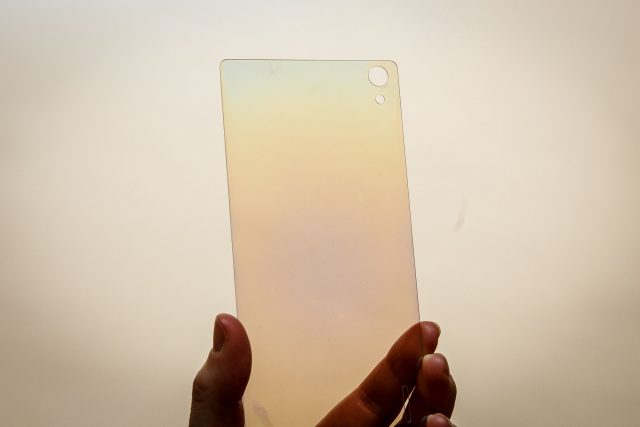 There are hurdles to tackle before it can come to market, such as improving operability with touch sensors and reducing screen glare, but Akhan seems confident they can get all that sorted out by 2019. In fact, the company is already said to be working with at least one device manufacturer, as well as an accessory maker to bring diamond screen protectors.

Hands-on with Android P on Wear OS: This smartwatch doesn’t need a charger