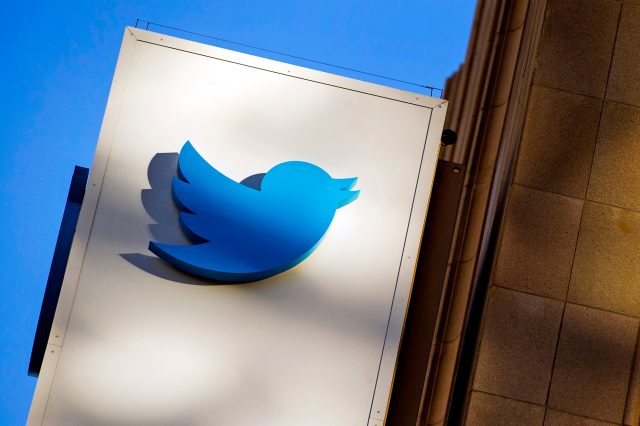 Twitter is making a change that no one thought they’d ever make — the chronological timeline is officially making its return! Shockingly, Twitter admitted that its “show the best Tweets first” feature hasn’t really panned out. While the algorithm did promote content from other users that you might be interested in, it also hid a lot of the Tweets from people you actually follow.

The company is working on a new setting “to switch between a timeline of Tweets that are most relevant for you and a timeline of the latest Tweets. You’ll see us test this in the coming weeks.” But until the “new” feature is available, Twitter has “updated the “Show the best Tweets first” setting. When off, you’ll only see Tweets from people you follow in reverse chronological order. Previously when turned off, you’d also see “In case you missed it” and recommended Tweets from people you don’t follow.”

While changing things back to the way they were may not sound like a big deal, avid Twitter users will likely mark today as one of the best days in Twitter history. That being said, it’ll be interesting to see how many Twitter users actually use the chronological timeline feature once it’s officially rolled out.

Now, if we could just convince Twitter that editing Tweets is a good thing…

2/ We’ve learned that when showing the best Tweets first, people find Twitter more relevant and useful. However, we’ve heard feedback from people who at times prefer to see the most recent Tweets.

Dear iPhone users: Please don’t forget that a green bubble is a person.

The Internet of Things is as easy as Raspberry Pi

Where to buy the LG G7 ThinQ