A new side-scrolling hack-and-slasher, Earth Wars, has launched for Android devices. Originally developed by Japanese studio One or Eight for PS4, Xbox One, and later the Nintendo Switch, Earth Wars is now available on the Google Play Store for $4.49.

The plot setup is fairly standard post-apocalyptic sci-fi fare. It’s 2020 and the Earth has been invaded by hostile aliens called the E.B.E. Humanity’s last hope is a team of enhanced soldiers kitted out with armor and weapons made from the organs of your enemies. 15 best free Android games with no in app purchases

It’s true that the very best Android games cost money. Unfortunately, not everyone has money to spend. There are many reasons why this can be the case, but suffice it to say that there is …

While there are RPG-lite elements for improving your character and basic weapon crafting mechanics, Earth Wars is really all about the action.

Gameplay boils down to slicing and shooting your way through hordes of alien grunts and taking down increasingly large bosses.

If you’ve already watched the trailer (below), you’ve probably noticed Earth Wars’ other main selling point: the art-style. The striking 2.5D aesthetic looks fairly impressive for the most part, especially when looking at the backdrops and enemy design. 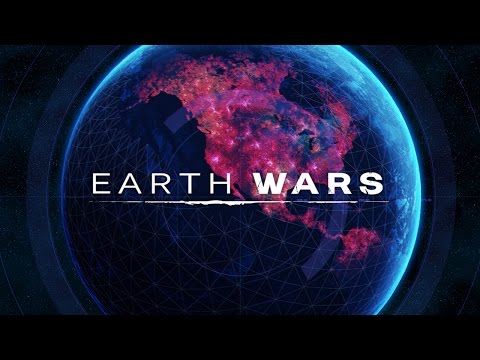 The character models, however, are just plain hideous. They’re technically humans with alien parts grafted onto their bodies, so I guess there’s a canonical reason behind each character’s Frankenstein-like design, but what’s the deal with those bulbous anime heads that barely move an inch?

You can try Earth Wars for yourself via the button below. There are no in-app purchases either, so for $4.49 you’re getting the full experience.

Every pet owner should purchase this Prime Day deal

RED HYDROGEN One rolling out next month, here’s when exactly

There are now AR headsets made like Google Cardboard