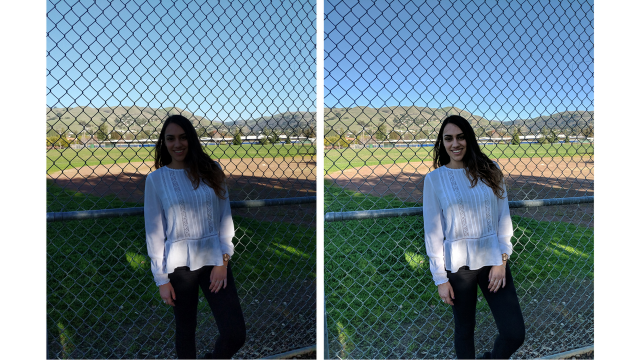 Google’s Pixel Visual Core — found in the Pixel 2 and Pixel 2 XL — was activated in their own camera app around the time when Android 8.1 was first introduced. While it was tough to make out any big differences in photo quality, Google said the Pixel Visual Core was mostly there to perform the “heavy-lifting,” using less power and providing additional battery savings when snapping photos.

But that was only one benefit. The other was allowing for Google’s HDR+ to be used natively inside of 3rd party apps. This was limited at first (we saw it being tested inside of Instagram if you flipped a switch inside the Developer options) but Google says the feature is now live for a handful of 3rd party apps. 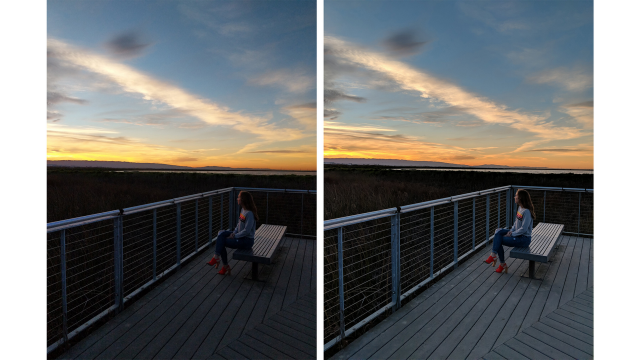 Starting today, you should find apps like Instagram, WhatsApp, and Snapchat now taking advantage of HDR+ when snapping photos inside their respective apps. This means you’ll no longer have to snap photos using the stock camera app and then share them to your socials for the best quality possible. Photos taken inside these apps using their own cameras should yield much higher quality photo output than they did previously.

The February security patch update enabling Pixel Visual Core for these apps will be rolling out over the next few days, so be on the lookout. It just arrived on our unit, so there’s a good chance it’s already available on your’s.

If you’re looking for something to do in the meantime, Google will also be launching new AR stickers with a focus on winter sports to kickoff the upcoming Winter Olympics, so make sure to check those out as well.

Samsung may already be testing its first Android Go phone

Disney+ will have all the Disney movies you want to watch

How does the OnePlus 6’s camera compare to the Pixel 2?