It was a busy week in the Android world. We discussed Sundar Pichai’s AI/fire comparison, why Xiaomi needs to abide by the rules of Android, and we reviewed DJI’s Osmo Mobile 2. We also learned that the Galaxy S9 will be unveiled on February 25. Here’s the news of the week!

The LG V30 is packed with the latest and greatest specs, and it can be yours for free. Enter here for your chance to win a brand new LG V30.

10 Android stories we handpicked for you

The Galaxy S9 arrives February 25 Samsung’s Unpacked 2018 event will take place a day before MWC opens its doors. The company is expected to announce the Galaxy S9 and Galaxy S9 Plus.

Here’s what to expect at MWC 2018 MWC 2018 is just around the corner. Head to this article to see which devices might make their debut in Barcelona!

Pichai says AI is like fire, but will we get burnt? Google’s Sundar Pichai provocatively compared AI to fire, noting its potential to harm as well as help those who wield it and live with it, but what are the risks?

Xiaomi needs to adhere to the rules of Android Android is an open source operating system, which forces manufacturers to have certain legal responsibilities. Some companies, like Xiaomi, aren’t taking the rules seriously.

10 best upcoming Android games Looking for a new game to play in 2018? We’ve compiled our list of upcoming games from different categories including adventure, action, and racing.

DJI Osmo Mobile 2 review: smooth, for the most part Can DJI’s second-generation smartphone gimbal best the original at less than half the price?

Galaxy S9 and S9 Plus shown off in leaked images This is our clearest look yet at Samsung’s upcoming flagship smartphones. 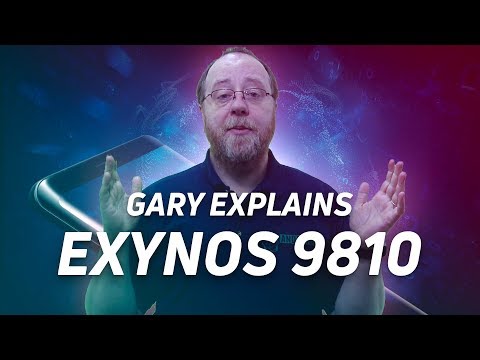 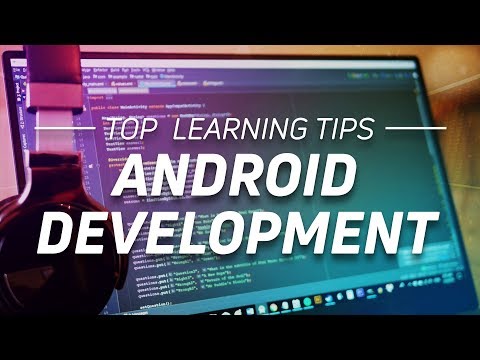 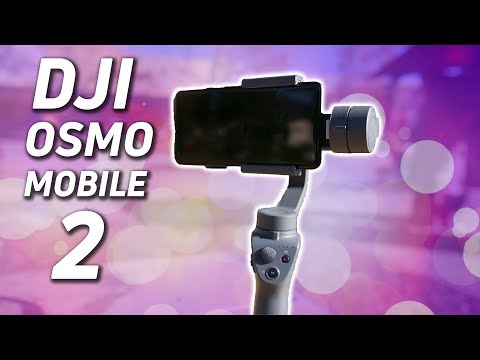 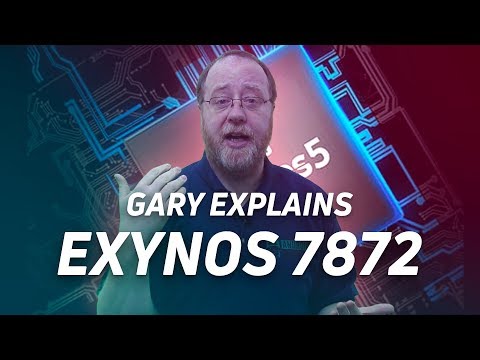 Do you have any scratches on your Galaxy Note 9’s screen?

Toyota goes all in with Android Auto

Keep your headphones organized with this discounted hanger mount

Rick and Morty is finally coming to PlayStation VR on April...