Ahead of its CES 2019 event, LG has announced a new mid-range device in Korea and it’s an interesting mixed bag. The major talking point of the new LG Q9 is the Snapdragon 821, a processor that launched two and a half years ago. 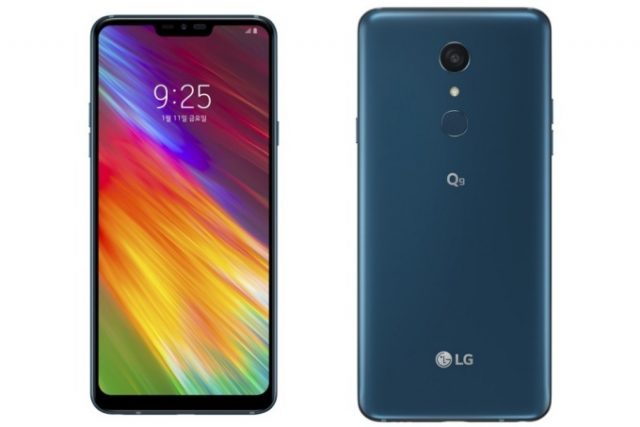 The device also borrows some high end features from the G series, like the Hi-Fi Quad DAC for superior audio through the headphone jack, a Boombox loudspeaker, IP68 water resistance, and a glass back. But things like the processor, camera, and Android 8.1 Oreo hold the phone back.

The device will launch in Korea for 499,400 won, or around $447. Considering some of the high end features included, the price seems fair but the compromises made are very strange ones.

What are you hoping to see in Android Q?

Essential Phone will have a follow-up model with better camera

Mighty, the offline Spotify audio player, is getting a major update