Every year it’s the same story:

While it looks like that general narrative will continue to play out this year, Huawei seems to be bucking the trend by announcing that its Android Pie update for the Huawei P20 Pro is scheduled to be released during IFA 2018. We technically don’t have an exact date for when Huawei will release the Android Pie update for the P20 Pro, but the new software build should surface sometime between August 31 and September 5. 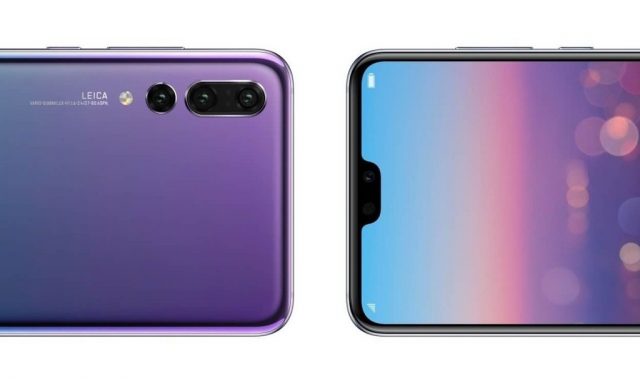 The news was shared with MyBroadband by a spokesperson for Huawei in South Africa. Huawei’s Mate line was mentioned as well, but no specific date was given for its Android Pie update. Surprisingly, the Huawei P20 Lite was not mentioned, leaving us to believe that the cheaper version of Huawei’s 2018 flagship device isn’t selling as well as the P20 Pro and is thus not a high priority for the company.

It may be hard for some of you to get excited about Huawei’s Android Pie update plans. Huawei may not have a strong presence in North America, but the fact that the P20 Pro’s scheduled Android Pie update is only a few weeks out gives us hope that manufacturers are taking advantage of the Project Treble framework Google put in place last year which should reduce the amount of time needed to update smartphones to the latest version of Android.

After Huawei pushes out Android pie to the P20 Pro, which manufacturer do you think will be next to release Android Pie for one of their smartphones?

Reclaim your Samsung lock screen notifications after the OneUI update!

Deal: Get Galaxy S9 and S9 Plus for up to 50% off this weekend at Best Buy

Can I play Stadia on my Android phone?

Can you use an AT&T phone on Cricket Wireless?

These AirPod alternatives offer superb audio and battery life for $40

Google Lens now has a standalone app you can download

The Perfect Earbuds For Outdoor Activities Are Less Than $30 [DEALS]