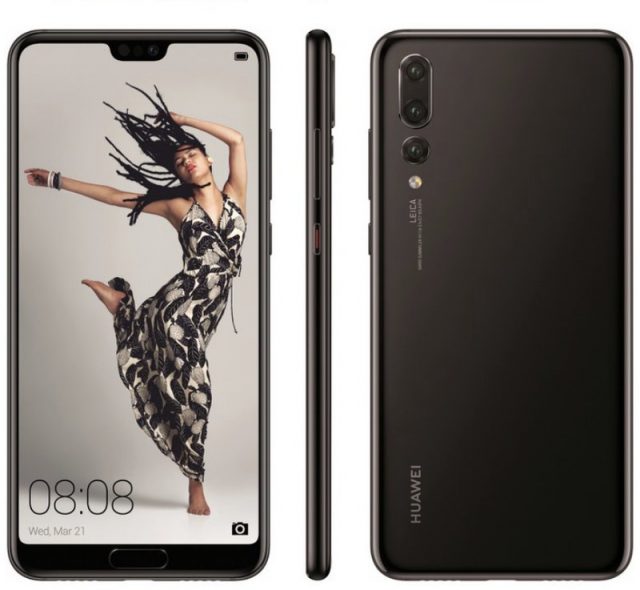 By now we know what Huawei is planning for this year’s Huawei P20. The phone will come in multiple varieties and varying price points, the most premium being a version of the phone with three cameras.

We’ve seen plenty of phones feature dual camera setups, with some devices like the iPhone or Galaxy Note 8 featuring a secondary zoom lens, while others like the OnePlus 5T feature a separate camera for enhanced low light. But up until now, no one has been brave enough to cover all of those bases.

Well, not until Huawei P20 arrives on the scene. As to what function all these cameras will serve, that’s another story but Huawei is dropping some pretty big hints in their latest teaser videos.

The first — titled “See Brighter” shows a photographer struggling to light a subject using various lighting equipment while a P20 user (the phone is being disguised) uses their phone without issue. The other — titled “See Closer” seems to tease the phone’s ability to zoom without having to switch lenses like you would on a DSLR.

Neat trick, both we’ve seen before, but never on the same camera. That is if you exclude the Galaxy S9+ which features a variable aperture lens and secondary zoom camera.

We imagine the Huawei P20 will feature a standard RGB shooter + monochrome camera like on the Mate 10 Pro, with the third lens adding an extra zoom function that’s all so popular these days.

Of course, the proof is always in the pudding, so we’ll have to wait until we can get our own hands on the device once it’s officially announced at Huawei’s “See mooore with AI” event in Paris on March 27th. Stay tuned.

The LG G8 will have a Time-of-Flight selfie camera

You can now play Google Stadia on any rooted Android phone

Should you get the Pixel 3 XL or the iPhone XS Max?

The Xiaomi Mi 8 is a blatant iPhone X ripoff with...