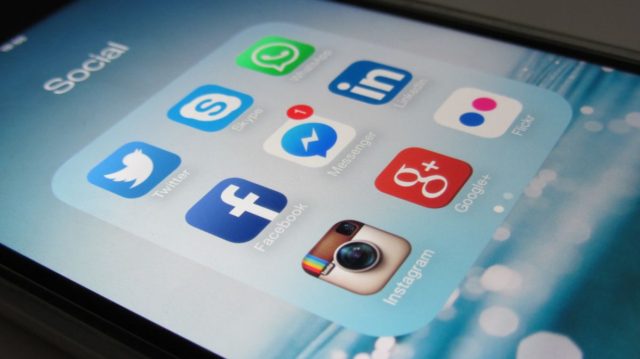 WhatsApp and Instagram used to exist as separate companies until Facebook acquired both of them and brought them under the same roof. Facebook, for the most part, kept both apps separate and allowed them to continue operating somewhat independently. This is versus other companies who more often than not fold their acquisitions into their services and products.

According to a report from the New York Times, it appears that Facebook’s CEO Mark Zuckerberg is seeking some kind of unification across their products and services. This includes Instagram, WhatsApp, and Facebook Messenger, where the CEO is looking to unify their infrastructure.

What this means is that while the apps will continue to exist as unique standalone apps, their underlying infrastructure will be the same which according to the report, will allow Facebook to have better control over them and how these apps tie in with the social networking platform. For example one of the ways Zuckerberg wants to unify these apps is by making sure that all of them have end-to-end encryption.

These changes are aimed to be completed by the end of the year or possibly early 2020. We’re not sure how this could potentially change how we use these apps, so we’ll just have to wait and see. Facebook has since responded to the report with a statement of their own that reads:

“We’re working on making more of our messaging products end-to-end encrypted and considering ways to make it easier to reach friends and family across networks.”

Nest Mini vs. Google Home: Which should you buy?

Should you set the Galaxy S9’s screen resolution to FHD or WQHD?

ZeroLemon’s Bluetooth speaker has a solar panel and offers 72 hours...