Samsung has finally introduced the Galaxy S9, and while this year is seen as more revisionistic than revolutionary, there’s actually a surprising amount of new features to be had, all of which are fun and useful. Here are 8 of the best new Samsung Galaxy S9 features. 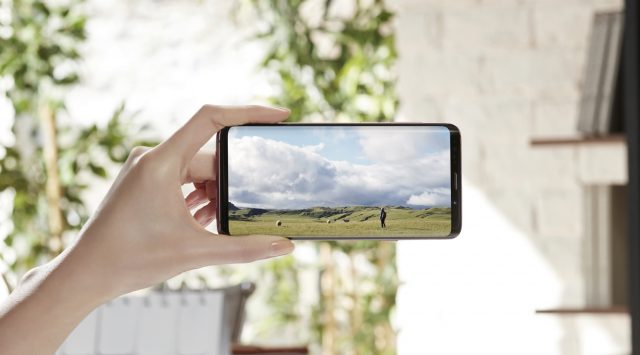 We start with the display, which is usually always a huge bright spot for Samsung. We have a curved Super AMOLED display coming in an 18:9 form factor here. Samsung makes the best use of OLED technology here, too, with a nice always-on display that’ll keep you abreast of all your communicative happenings without having to use more than an inkling of your battery. 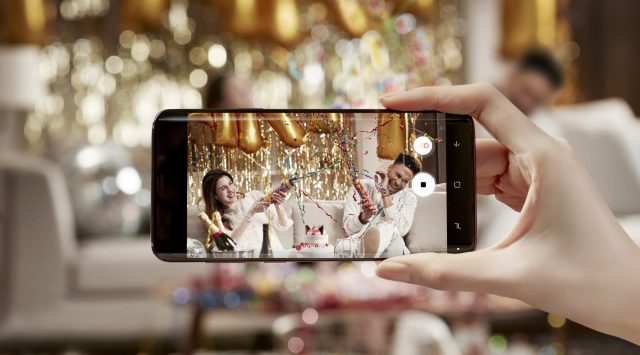 You can now shoot at 960 frames per second slow motion mode on the Samsung Galaxy S9. In case you don’t know, shooting at such a high framerate enables slow-motion shooting that’s extremely smooth akin to what you’d see in, say, a high production film.

What’s even cooler about Samsung’s is that while you could do it manually, the camera is smart enough to know which scenes you want to record in slow motion automatically in case you just want to focus on capturing the action.

Yes, Samsung stole a page out of Apple’s book for once. But the Galaxy S9’s AR Emojis go a decent step further than Apple’s Animojis. Not only will Samsung map your face to a 3D model, it will automatically create an avatar of you based on your actual features.

What’s more, they’ve gone and secured a Disney partnership to offer up animated emojis of some of your favorite characters, something that’s sure to be a breadwinner when it comes time to market the thing. 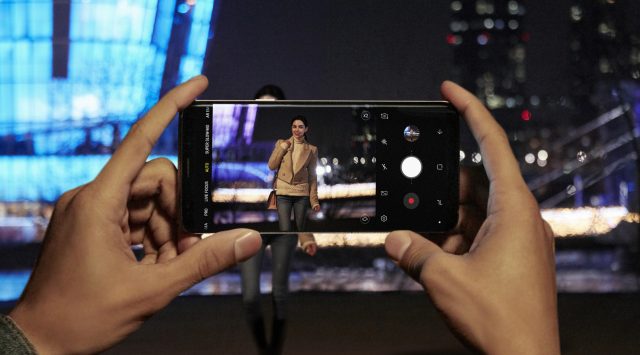 Samsung may be taking the crown back in terms of camera innovations this year. The company has introduced one of the first variable apertures in a smartphone for its main camera, ranging from a low f/1.5 all the way up to f/2.4. This means, yes, the aperture is mechanical, and you can even see the aperture hole getting bigger and smaller as you adjust the camera settings.

So, what does this all mean? With a lower aperture, the camera can let in more light at a time. This means low-light photography will get a great boost by offering up well-lit photos without adding a ton of noise to the image. This should also make for a big improvement in the overall quality of photos as it’ll produce even better bokeh (blurred backgrounds) and allow you to fine tune your aperture for each individual . 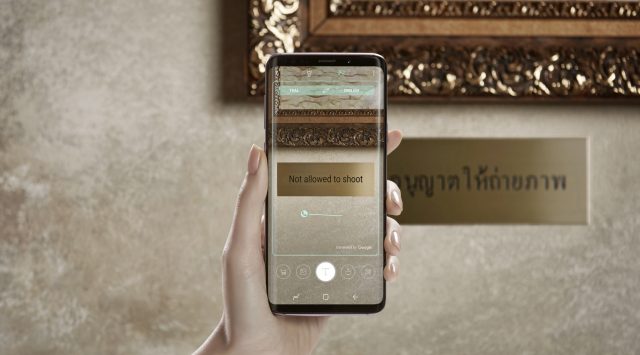 Bixby is getting smarter? Of course, it’s getting smarter! Now, in the camera app, when you point it to a word, it’ll offer up a live translation of that word if it’s not in your native tongue. It’s not something we aren’t now able to get from Google Translate, but hey, this is Samsung’s, and it will (hopefully) work just as well. 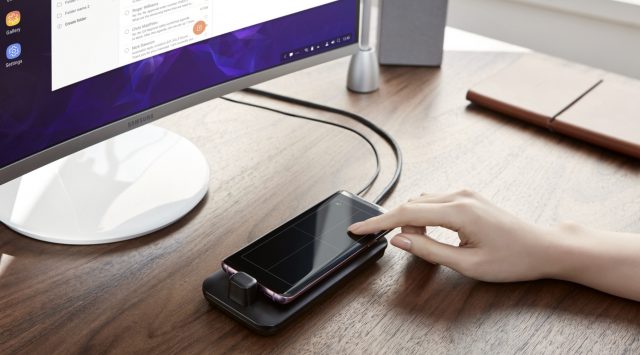 Samsung introduced a new Dex dock with the Galaxy S9, which allows you to use your phone as a full-blown computer. This rendition features a sleeker flat docking style, which enables you to use the phone itself as a digital trackpad. Of course, those who need more control can still hook up a keyboard and mouse over Bluetooth or USB.

Stereo Speakers (and a Headphone Jack) 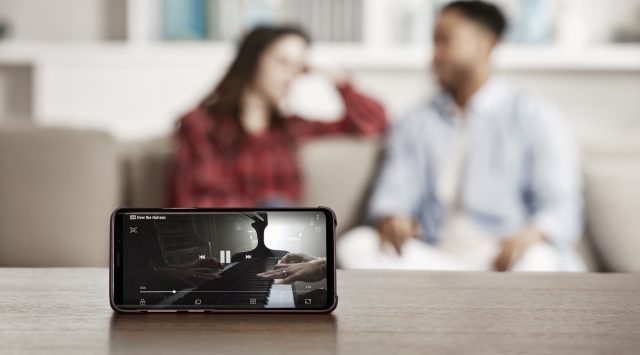 Stereo speakers are finally a thing on Samsung phones. You’ll still get the lone bottom-firing speaker, while the earpiece now outputs the same level of audio for a Dolby Atmos stereo experience. And if room-filling sound isn’t your thing, you’ll be happy to know that the headphone jack has not (yet) perished under Samsung’s watch. 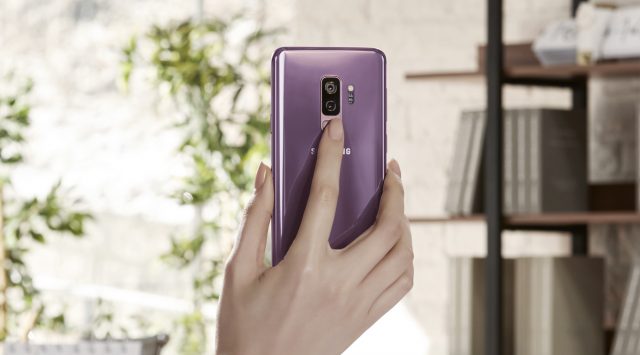 Last but not least, the fingerprint sensor on the rear of the phone is now centered and lowered. Halle-freakin-lujah. It’s easier to reach and use, which was going to be a must for Samsung if that under-display tech wasn’t ready in time. The improved fingerprint location also still coexists with iris scanning and face scanning functionality, so there’s no shortage of options for unlocking your smartphone, and now you don’t have to do awkward finger gymnastics to do so. 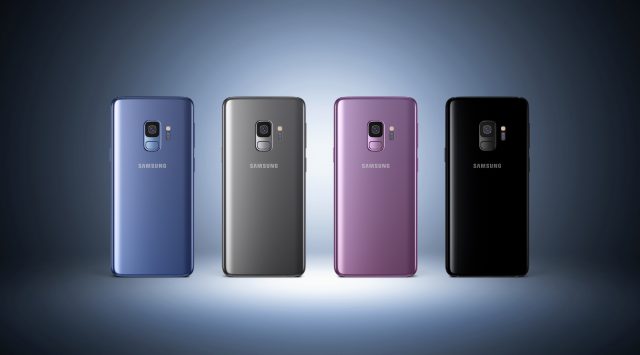 The list of new features is pretty long for a phone that’s just supposed to be an incremental update, and the list of what the Galaxy S lineup is carrying over is even more daunting. There’s a ton to like about the phone, but what stands out to you? Feel free to share your thoughts in the comments section.

Samsung Galaxy S9 vs. iPhone X: The best of metal and glass

Are you a Verizon Unlimited subscriber? You’re getting a year of Disney+!

Which Smart Plugs are Best for Monitoring Energy Usage?